Alma el-Chaab is a southern village with unobstructed views, overlooking the Gulf of Naqoura with its white beaches and deep blue sea. Surrounded by a maquis, the village surprises by the harmony of its stone houses with traditional architecture, its narrow streets and its brightness that suggests the sea below. Agricultural land arises along the streets, accentuating the rural and fertile aspect of the village. Alma el-Chaab is a village that has managed to preserve, against all odds, its traditions and cultural wealth. 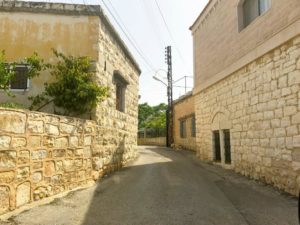 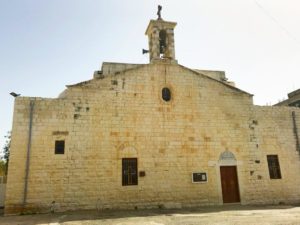 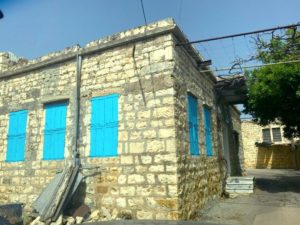 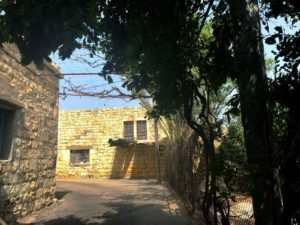 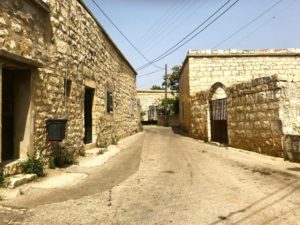