Located in the impressive plain of the Beqaa, the modern village of Anjar is imbued with simplicity, a certain languor and an authentic rural tranquility. The village was founded around 1939 by the Armenian families of Moussa Dagh who fled the exaction of the Turkish occupation and then gave to Anjar’s quarters the name of their villages of origin. Beyond this remarkable Armenian presence in the region, the village is home to the ruins of an ancient Umayyad city, a city founded by the Caliph Walid the first at the beginning of the 8th century and which seems to have prospered only for a few decades. Listed by UNESCO as a World Heritage site, this city is a unique testimony to the urbanism of the Umayyad civilization and is the only remnant of this era in Lebanon. A well worth visiting major archaeological site. 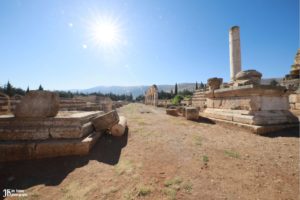 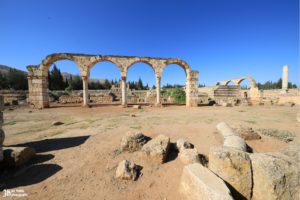 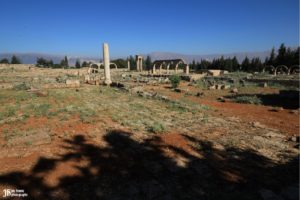 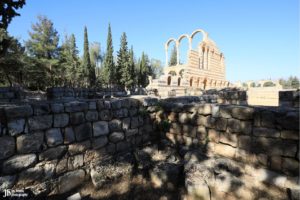 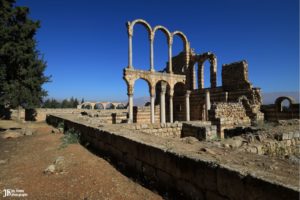 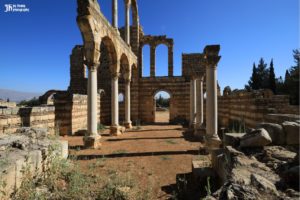 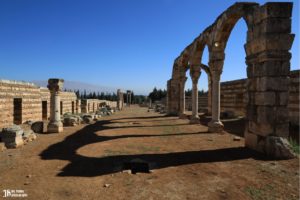 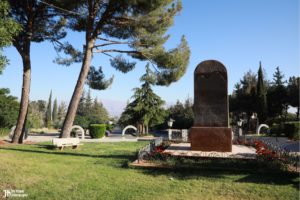 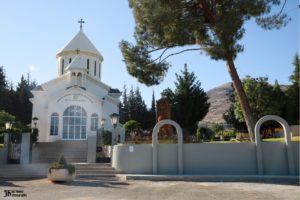 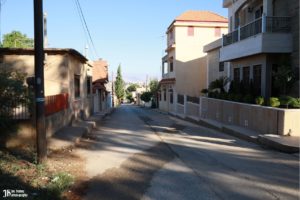 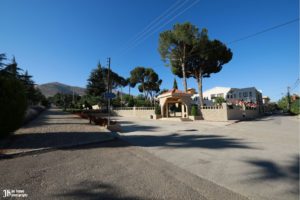 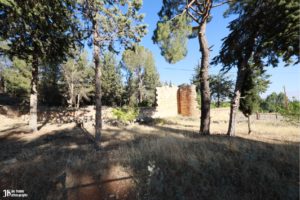 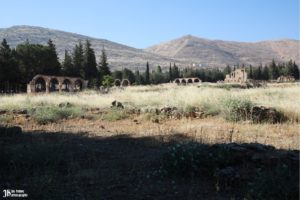 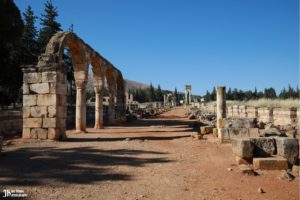