Baskinta is a village located in the upper Metn region, at the foot of the majestic Sannine Mountain, on the cliff side, with breathtaking views of the surrounding hills and valleys. This village is famous for its intellectual wealth since it gave birth to many thinkers, philosophers and poets. It houses the museum of Michael Naïmeh, known as the hermit of Choukhroub, as well as typical Lebanese constructions and remains dating back to late antiquity. In Baskinta, nature is rich and varied: a pine forest on the west side, apple and peach orchards and a cedar forest in its heights, at Qanat Bakich. On the south side, the village is surrounded by the Skull Valley, a narrow and almost impenetrable valley that has protected it from invasions in the past. 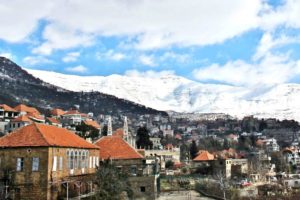 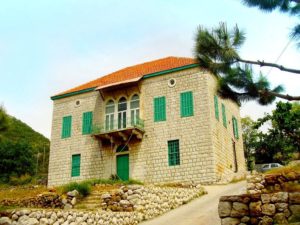 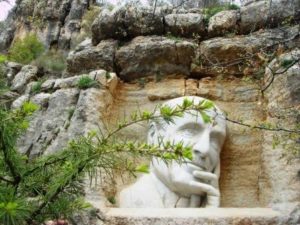