Bikfaya-Mhaidthe could be depicted as the capital of the Metn region. The village owes this status to its monumental character and its rich past that has often placed it at the center of Lebanon’s history. It is home to an imposing seraglio of the XIXth century, a multitude of churches, including Mar Abda which dates back to the XVIe century, and large traditional houses that we discover at the corner of many streets and stairs. Bikfaya shines brightly in every season with its continuous animation and activities. Further up, the village offers the charm and hospitality of the Naas Forest, a famous source of water and a haven of tranquility. 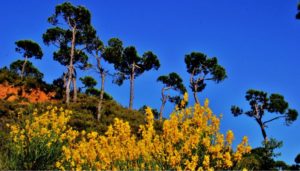 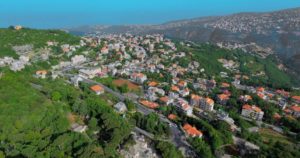 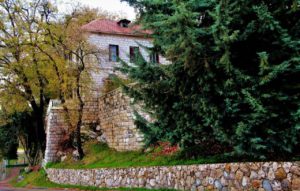