Overlooking the Litani River, the medieval castle of Beaufort to the west, and the snow-capped peaks of Mount Hermon to the east, Deir Mimas is a beautiful village of Marjeyoun, lost in olive groves. This village set on a headland, where the old stone stands alongside the trees, refers to Saint Mama, a shepherd of the 3rd century, martyr of Christianity. In 1404, a monastery was built in his honor, on a hill surrounded by olive trees. Later, a village was established around the convent and was called Deir Mimas. Deir Mimas enchants the visitor with its old water mills, its millenary olive trees, its old stone bridges, its water sources and its charming trails crossing the olive groves. A promise of bucolic walks in an idyllic setting. 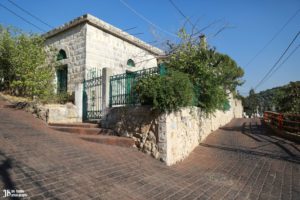 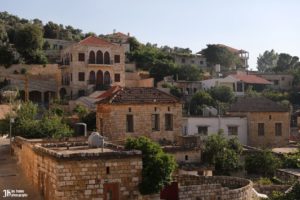 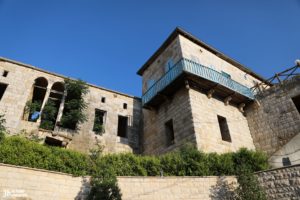 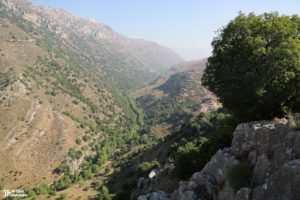 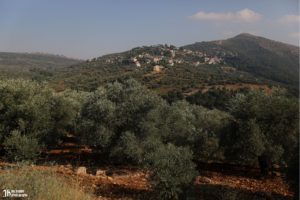 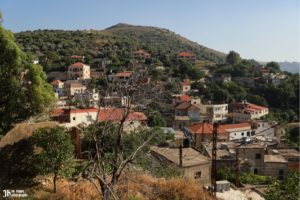 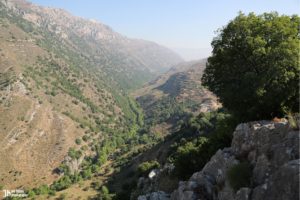