Located in the heart of the mountains of North Lebanon, the village of Ehden stands out for its historic downtown, its lively Midane where you can taste the typical Kebbeh of the region, and its old souk, perfect for walks and discovery. This village is home to Horsh Ehden Nature Reserve which comprises a rich biodiversity, including endemic flora and endangered wildlife such as the wildcat, the gray wolf or the imperial eagle. It is marked by its religious aspect, visible through Mar Mema church, built in 749 on the site of a pagan temple, the superb Saïdet el-Hosn cathedral from where the village appears on one side and the Batroun-Syrian coastline on the other side, and the Holy Valley of Qozhaya filled with monasteries, chapels, hermitages and caves. Its annual festival “Ehdeniyat” remains one of the most awaited cultural activities in Lebanon. 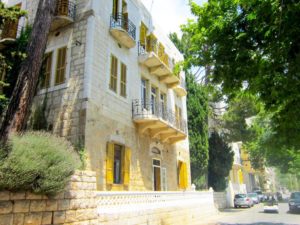 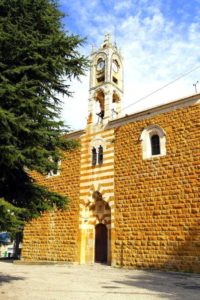 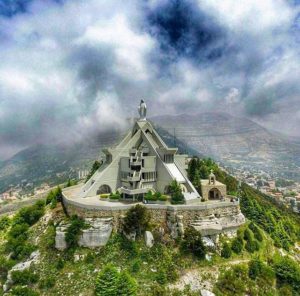 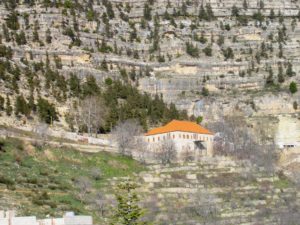 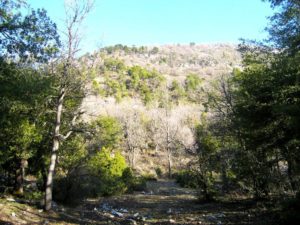 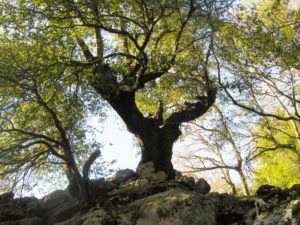 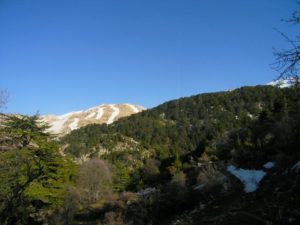