The ancient village of Enfeh is characterized by a fishing and leisure port with its small blue and white Greek-style houses, an aspect accentuated by the presence of many Byzantine-style churches. The site spreads towards the sea where a narrow isthmus separates it from the coast by two pits cut into the rock. Formerly, the peninsula sheltered, among others, a Crusader fortress of which huge ditches remain today. Enfeh is also famous for its salt marshes dug into the rock and powered by wind turbines overlooking the coast and the waves. 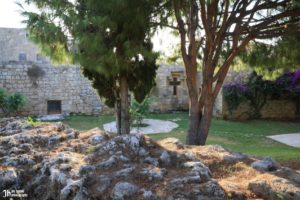 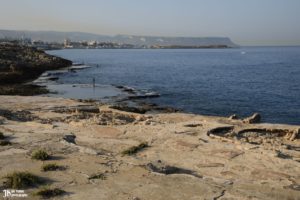 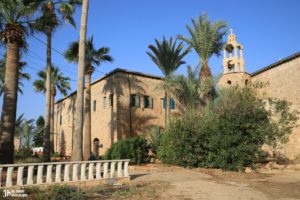 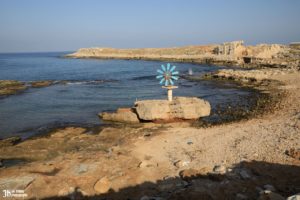 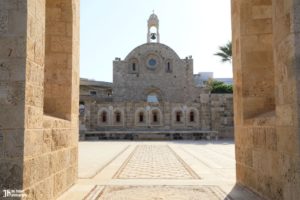