Falougha is a peaceful village of Mount Lebanon that illustrates the Lebanese archetypal summer resort. Two winter rivers intersect the village which is known for its water sources and green hills, dotted with a wide variety of trees and furrowed by hiking trails. The village has preserved its traditional 19th century appearance, with its many red-tiled stone houses, including the old seraglio whose portal combines Levantine and Italian influences. Falougha is synonymous with adventure and discovery. 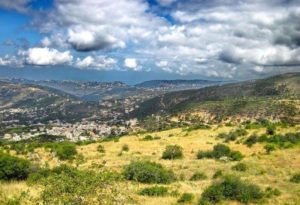 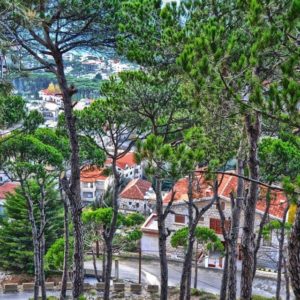 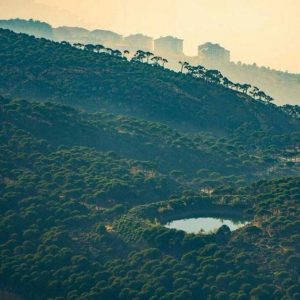 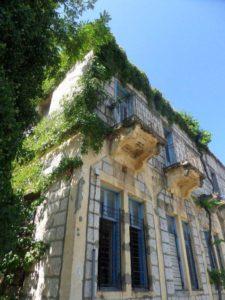 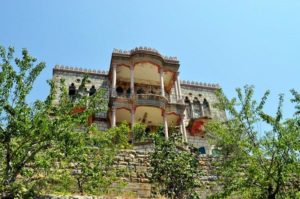 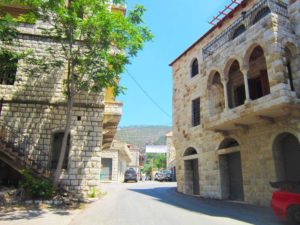 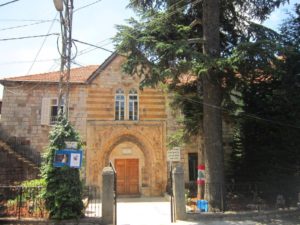