Latin origin, "Augusta" which would refer to the emperor Augustus, or Syriac, "Gousto", meaning "shelter"

The village of Ghosta stands proud on a hillside of Keserwan’s mountain. Like an eagle’s nest perched in a preserved nature, it plunges steeply over the sea and offers a breathtaking panoramic view of the Jounieh bay and the coastal villages. Its beautiful stone houses and its old monuments, such as the 17th-century Ain Warka school or the historic Kreim monastery, trace the history of the Maronites in Mount Lebanon. Despite a rapidly urbanizing environment, a simple stroll along its tree-lined streets and its charming staircases fills one’s senses with delight and tranquility. 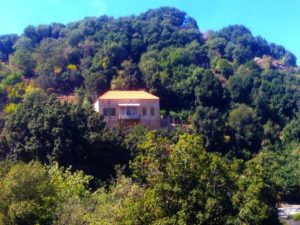 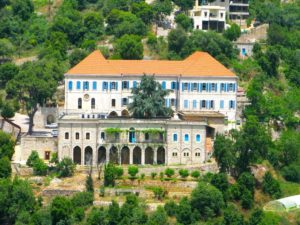 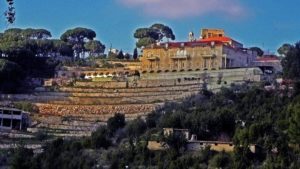 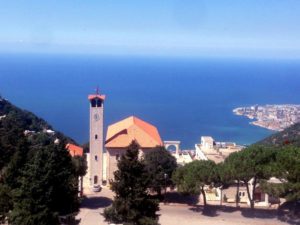