It is said that Jezzine was the granary of the Phoenicians, the place where they hid their treasures. This small town-like village, famous for its cutlery craftsmanship, its 70m high waterfalls and its breathtaking view of one of the largest pine forests in the Mediterranean basin, is considered to be now the first summer destination of South Lebanon. It stands out for its remarkable buildings, including the Ottoman-style municipal palace, the Serhal Palace, which houses a collection of valuable antiques, its churches, its convents, some of which date from the eighteenth century, and its old paved souk where many cutlery artisans expose their work. 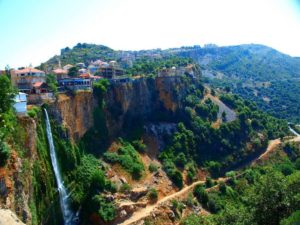 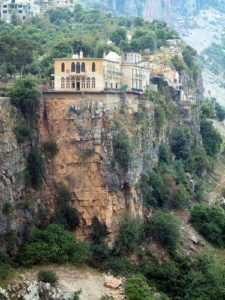 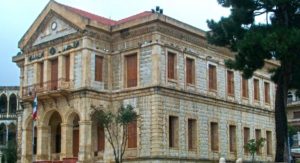 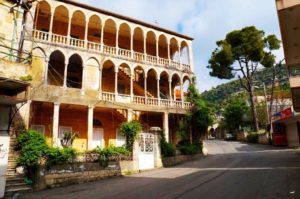 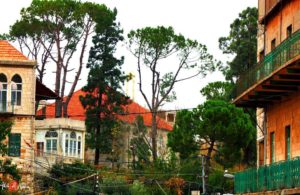 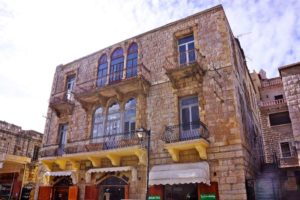