Mtein is a sunny village of the Lebanese mountain, illustrating with its palaces and other residences a typical example of the traditional Lebanese architecture from the 17th to the 19th century. It is one of the oldest villages in Lebanon since the human presence goes back there at least to antiquity, but its fame probably began in 1616 when the Abillama emirs decided to settle there. The most beautiful feature of Mtein is its central square of 5000 m2, the midane, around which were built the sumptuous palaces of the emirs. Note that the first duel of sung poetry known as “Lebanese Zajal” took place in Mtein. 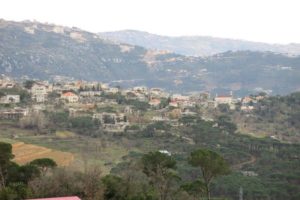 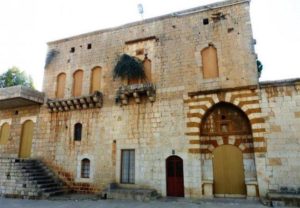 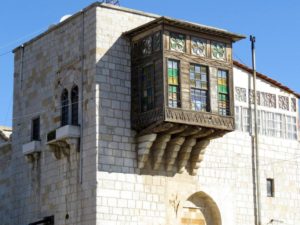 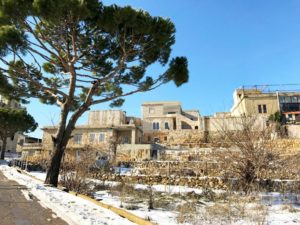 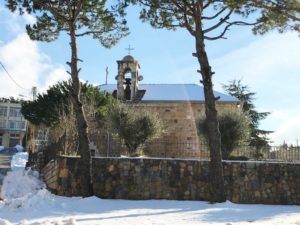