Ain el-Qabou is one of the villages in Lebanon that has preserved its rural authenticity and a timeless atmosphere. The origins of the village date back to Roman times where it is said that a spring was discovered by digging the nearby mountain, which would have made the village lands very fertile. Its pretty houses scattered at the foot of a hill of pines and its panoramic view of Mount Sannine offers the visitor who strolls along its streets an unparalleled scenery. Its trails are punctuated by incredible rock formations, including the most famous, the rock of Tanios, which served as the title of Amine Maalouf’s novel, Goncourt prize in 1993. 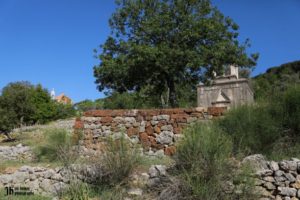 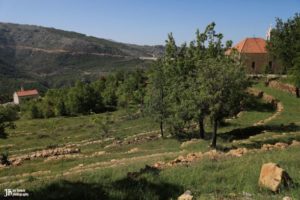 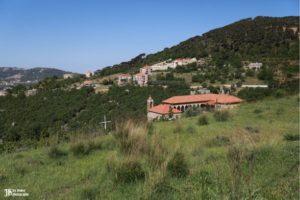 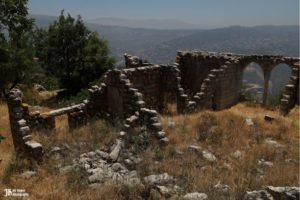 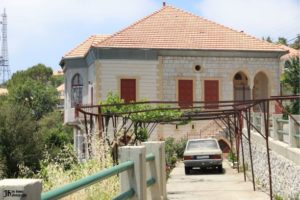