Baakline is a village of the Chouf region, located on a green hill overlooking Deir el-Qamar. Steeped in history, this village was the capital of the Maan emirs, including the most famous, Emir Fakhreddine II, and is a traditional stronghold of the Druze community in Lebanon. Baakline is a modern village that has preserved valuable historical monuments such as the Grand Seraglio of 1897 restored into a public library, the palace of Hussein Hamadeh built in 1591, the historic church of Saint-Elie dating from 1753 and the Druze temples or Khalwat dating from the 18th and 19th centuries. Within its narrow streets and small authentic squares, one discovers a major period of the history of Lebanon and a highlight of the Chouf region. 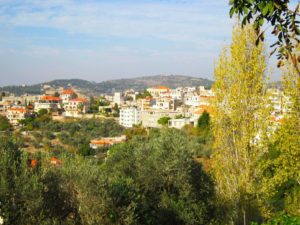 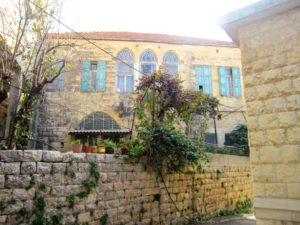 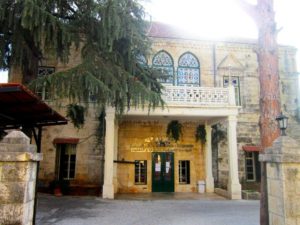 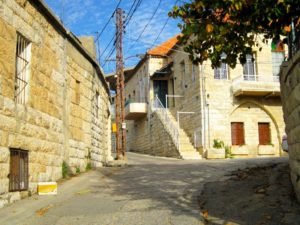 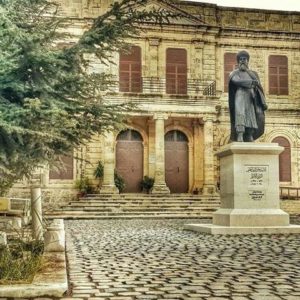 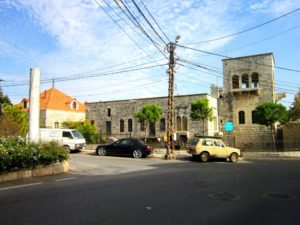 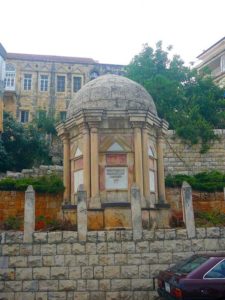 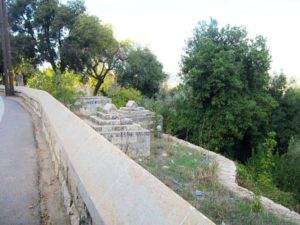