The village of Bchaaleh stands on a promontory, offering breathtaking views of the sea and the mesmerizing locality of Douma. It is home to many traditional houses and to Saint Stephan church, one of the largest in the region of Batroun. To the north-east of the village, a citadel is built on the ruins of a medieval fortress, erected itself on Phoenicians ruins destroyed by the Romans. Twelve fertile olive trees, about 6000 years old, still live in the village of Bchaaleh, at more than 1200m above sea level. It is said that they are the oldest olive trees in the world. 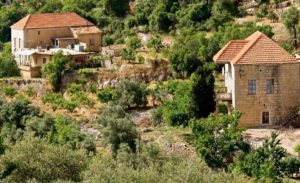 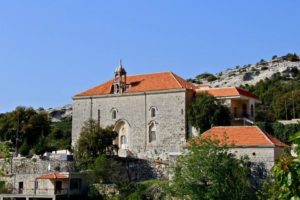 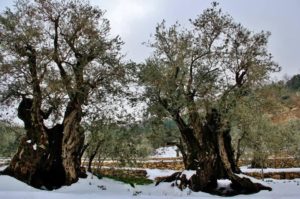 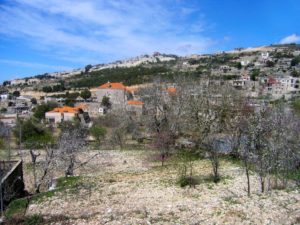