Syriac origin, "Deir Sahro", meaning "the convent of the moon" (arabized towards the 9th century)

To stroll around Deir el-Qamar in the Shouf region is to admire the pride of the monuments of the city of the emirs and contemplate the Lebanon of yesteryear from one of the most beautiful squares in the Middle East. Surrounded by historic palaces and decorated with a typical 19th century fountain, the Midane is a place steeped in history, culture and music. The small paved alleys lined with old Lebanese houses accentuate the picturesque charm of this village.
Former capital of the principality of Mount Lebanon, the village of Deir el-Qamar is a site classified as national historic monument since 1945 and nominated, with the valley and palaces of Beiteddine as well as the cedars of Barouk, for inscription on UNESCO’s World Heritage List. 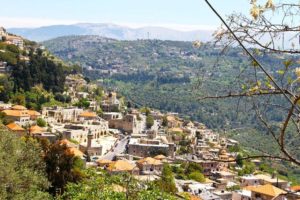 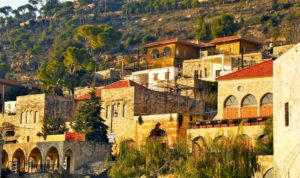 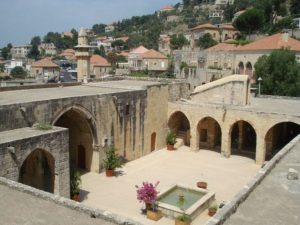 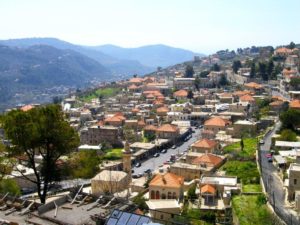 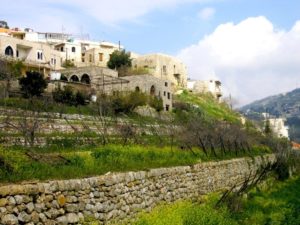