Nestled in the fertile valley of Kfar Hilda which is full of ancient treasures, the village of Douma, shaped like a scorpion, is immersed in tranquility. Its old souk with multiple stalls, its churches built on ancient pagan temples and its 240 traditional houses classified National Heritage testify to the greatness of the village during the time of the Greeks, Romans and Ottomans. A former trade hub in the heart of a rural region, Douma amazes with the authenticity of its narrow streets, its rich and fertile nature, its traditional little cafés filled with cards and Tawleh players and its cultural activities that accentuate the village’s liveliness throughout the summer. 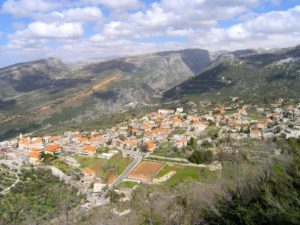 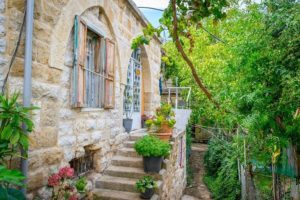 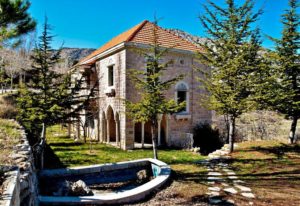 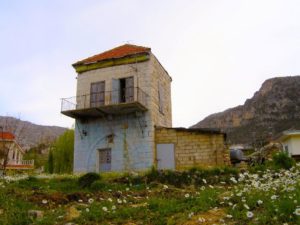 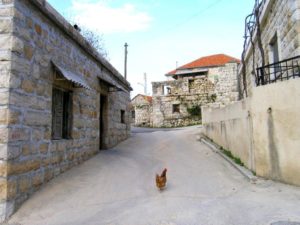 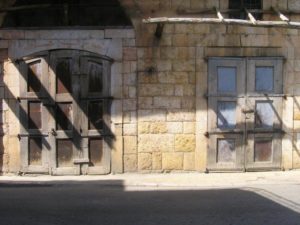 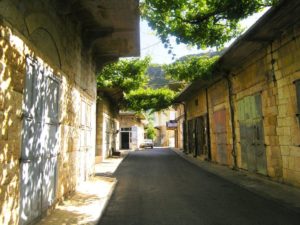 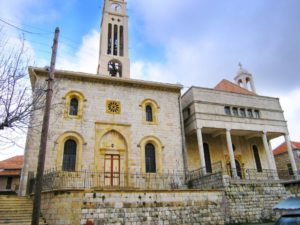